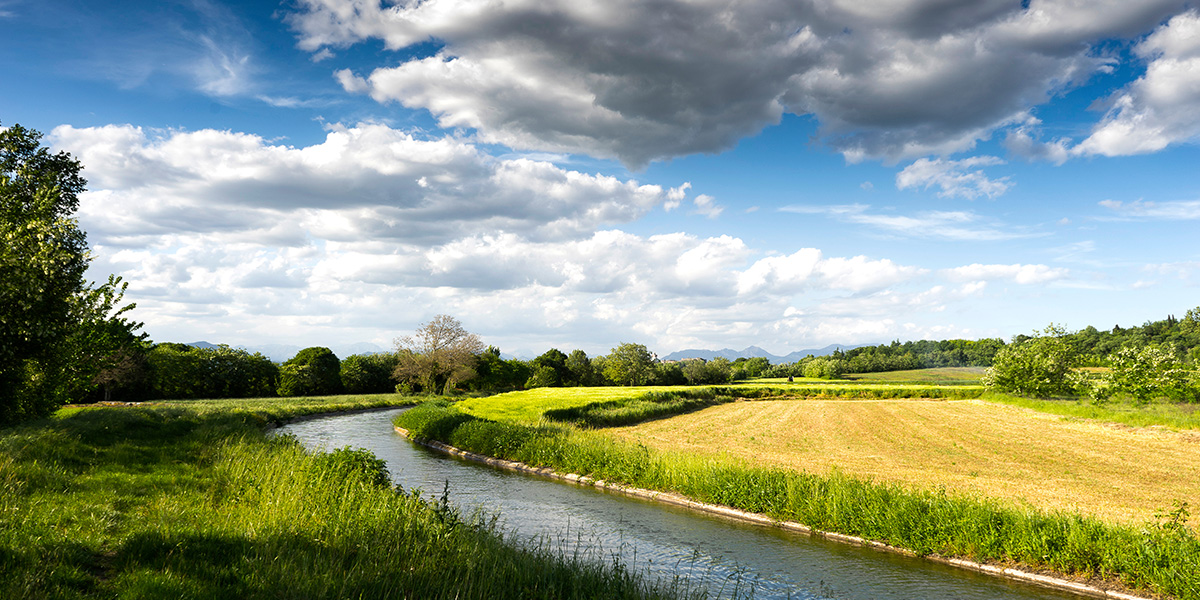 In 2000, natural gas producers in the Wyoming Powder River Basin faced a dilemma — find a method for disposing or utilizing vast amounts of saline-sodic produced water associated with coalbed natural gas operations or shut in thousands of wells. KC Harvey developed a successful managed irrigation program as an alternative for managing the produced water. Since its successful development, managed irrigation has been used by several natural gas producing companies to handle all of their produced water in the Powder River Basin of Wyoming. Since 2001, KC Harvey has managed over 3,000 acres of alfalfa and other forage crops irrigated solely with produced water. This managed irrigation program was recognized by both state and federal government agencies as an accepted produced water management method, and KC Harvey won a national award from the Soil Society of America for this work. In addition, oil and gas producers as far away as Australia have noted this work and have retained KC Harvey to implement this process for their projects.

Need help with your project?

The KC Harvey team is composed of seasoned professionals in consulting, engineering, and field service capabilities, with a proven depth of environmental expertise. We are here to be a crucial companion for industries with reclamation, restoration, or remediation needs.